Just shy of 500 new cadets arrived Saturday, Aug. 21, for Matriculation Day and the beginning of the Rat Line. The new cadets will become the Class of 2025 early in the spring semester, after Breakout.

This year’s new cadets come from 42 states and seven countries, with 59% from Virginia and 41% from out of state. Sixty-six are female, and nearly 150 are recruited NCAA athletes. Fifty-eight percent are majoring in STEM disciplines and 42% in the liberal arts.

The registration and ceremonial portions of matriculation were held as usual this year in one day, after the need for social distancing caused the Institute to hold the event over two days in 2020. Matriculants were given green bracelets to indicate confirmation of vaccination, approved exemption with negative COVID-19 test, or a negative COVID-19 test for those partially vaccinated. Also in a departure from last year, all military training and athletic activities are being held as usual, without capacity limits, and all classes are in person only.

The matriculation process continued Aug. 22-29 with the cadre leading the new arrivals in military drills and physical training and culminating Sunday, Aug. 29, with the Rat Crucible. Members of the Old Corps also returned Sunday, Aug. 29, and classes began Tuesday, Aug. 31. 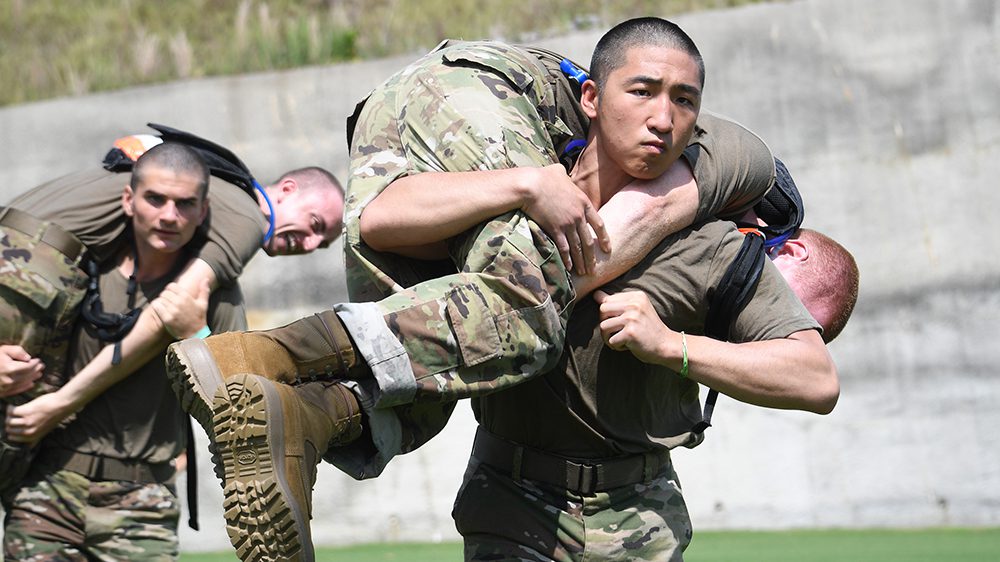 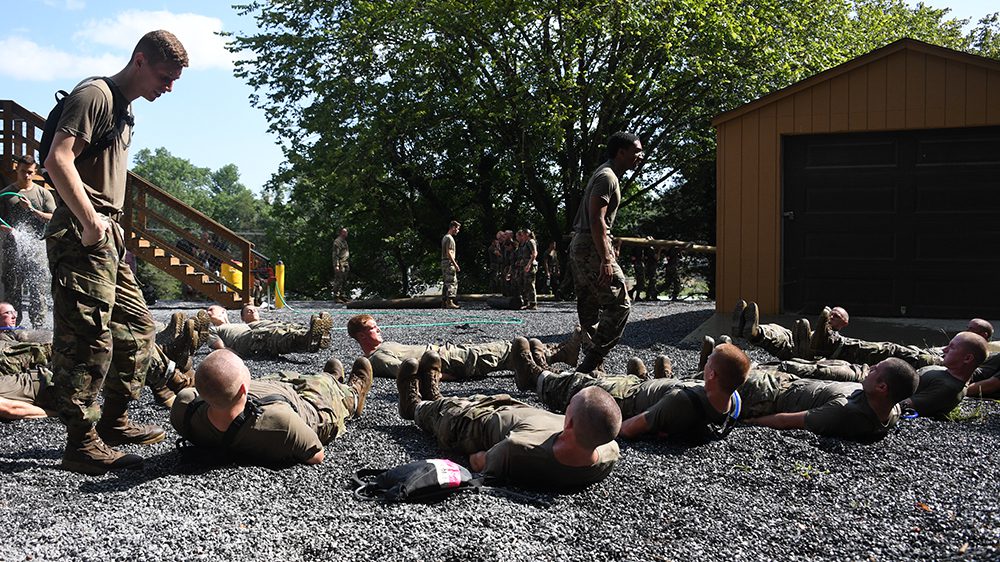