is to inform, engage and inspire support for VMI.

Between 2014 and 2016, the heads of the Alumni Association, Keydet Club and Foundation thoughtfully and intentionally formed a plan for a combined Agencies headed by a single executive in order to improve support for VMI.

Building on a study done by an outside firm in 1989, three alumni – Turner Perrow ’96, then-Alumni Association president; Hugh Fain ’80, then-Foundation president; and Bill Paulette ’69, then-Keydet Club president – asked Paul B. Maini ’66 and George H. Roberts ’68 to analyze restructuring the agencies. In the past, Maini and Roberts had selflessly served the Agencies and the Institute in numerous capacities. The report thoroughly explored possible organizational structures for a combined Agencies and effects on a committed, active alumni body and – ultimately – the Institute. After receiving and studying this report, Perrow, Fain and Paulette prepared a resolution which proposed restructuring the Agencies under a single chief executive officer.

After a search for senior executives was announced in fall 2016, an outside search firm narrowed the field to six qualified candidates who went through the interview process in the winter.

Restructuring the Agencies is a model of selfless alumni cooperation toward the ultimate objective of advancing VMI.

See the four governing boards that cast the vision and set the direction for the VMI Alumni Agencies. Meet the staff of the VMI Alumni Agencies. 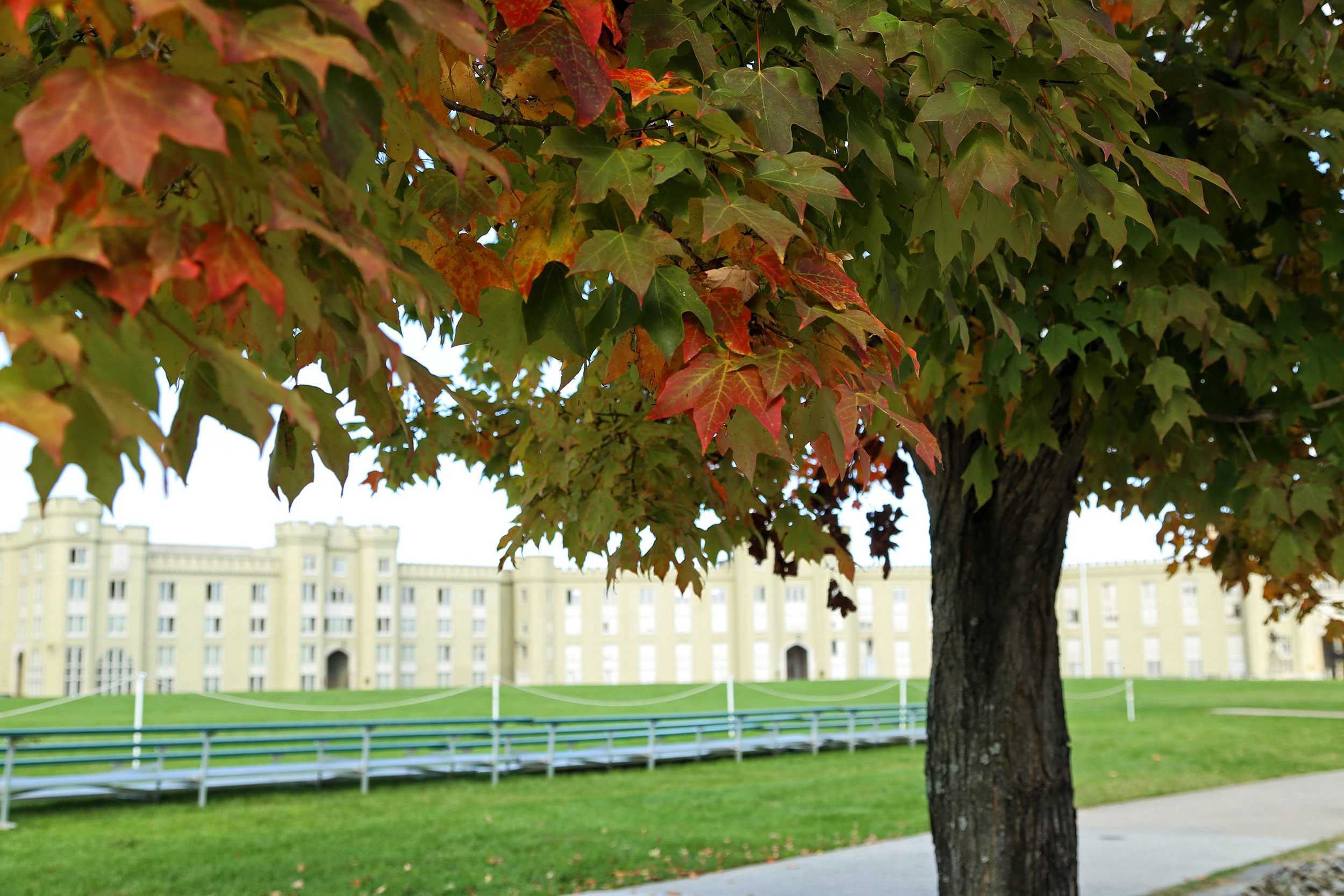 Interested in joining our team? Look at current job opportunities within the Alumni Agencies.